as you can guess this week's blog post will be about a wonderful film premiere I had the chance to attend - the new Bulgarian film of Niki Iliev "Reunion".

The premiere was last weekend at the Genesis Cinema in London and honestly, I think it was an amazing experience not only for me as a photographer but for all guests visiting the event as well. The film is so wonderful, the actors were so splendid, the manager of the event Iva Angelicheva was so admirable and organizing and all the people attending were so friendly and nice that all of them made this event very special and touching.

Shortly this is the story of the film:

It’s exactly 25 years after the “Summer of ‘94,” the memorable month of Bulgaria’s participation at the FIFA World Cup. Three friends (Boyko, Orlin, and Sasho) return home from across the world to help a childhood friend save his native house. Alex (Niki Iliev) must persuade his cousin Branimir (Bashar Rahal) to respect the will of their grandfather (Stefan Danailov) by preserving the family home and not go ahead with a plan for an office building. The only way to pull the thing off is for the childhood friends to band together again and win the city marathon against Branimir’s professional team. This proves extremely difficult, and a string of ludicrous episodes and absurd hitches put a yearslong friendship to the test.

The characters return to their childhood, remembering their dreams, first loves, family values, and true friendship. They end up realizing that, regardless of shifts and elapsed time, some things never change. 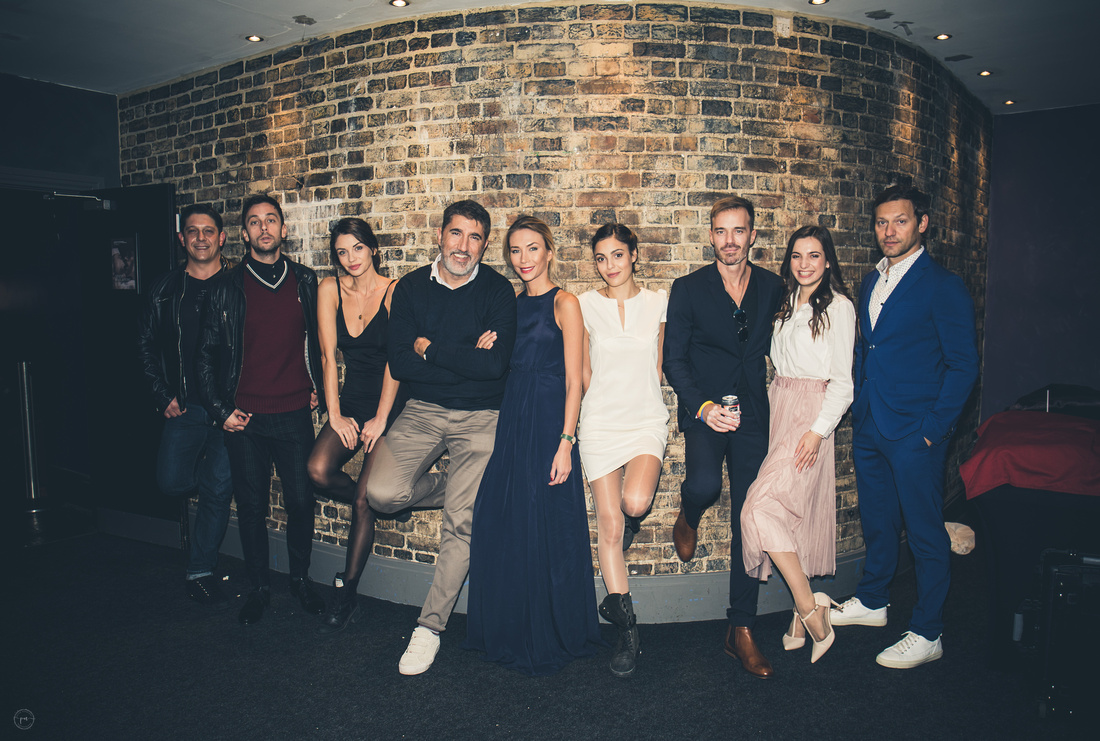 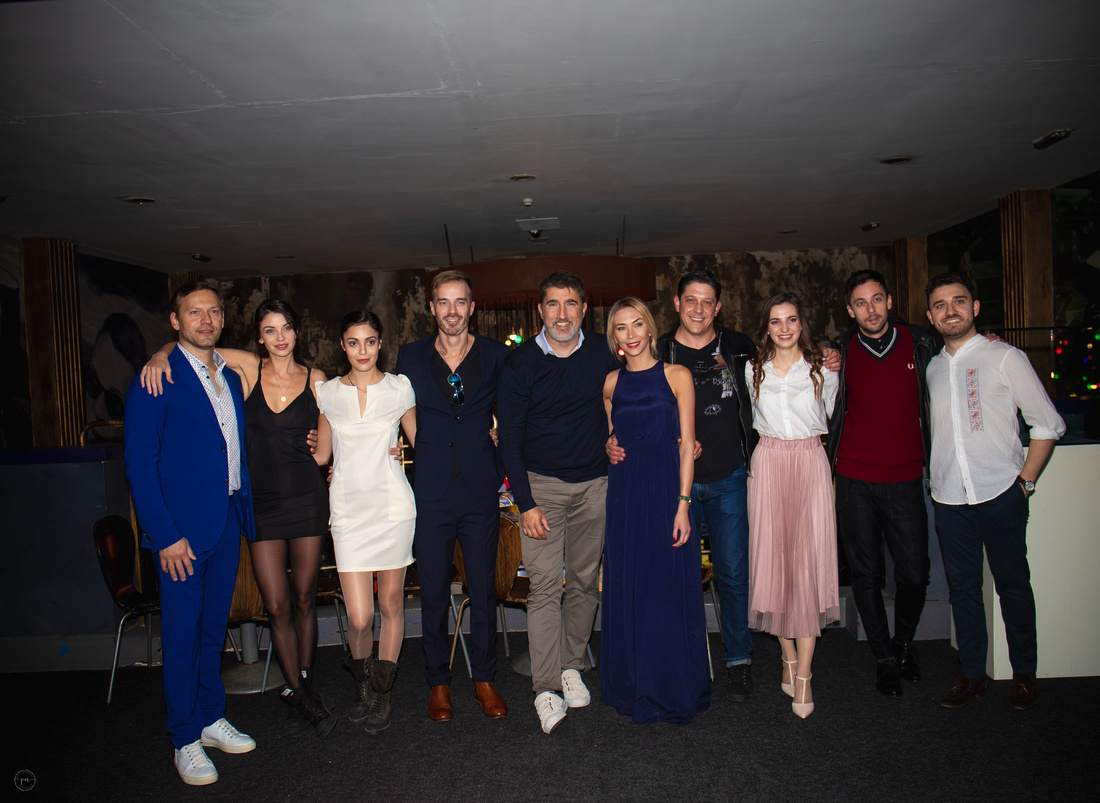 The story takes place in one of Bulgaria's most beautiful cities - Plovdiv, European Capital of Culture for 2019.

"More than 500 walk-ons, police officers and athletes took part in a three-day triathlon: bicycling, running and rowing. Some of Plovdiv’s emblematic locations – the Old Town, Kapana and the Rowing Canal were the natural sets in this great city, where “each spot makes a frame.” The people of Plovdiv offered generous assistance to the movie team, opening their homes, shops, bistros, and offices." 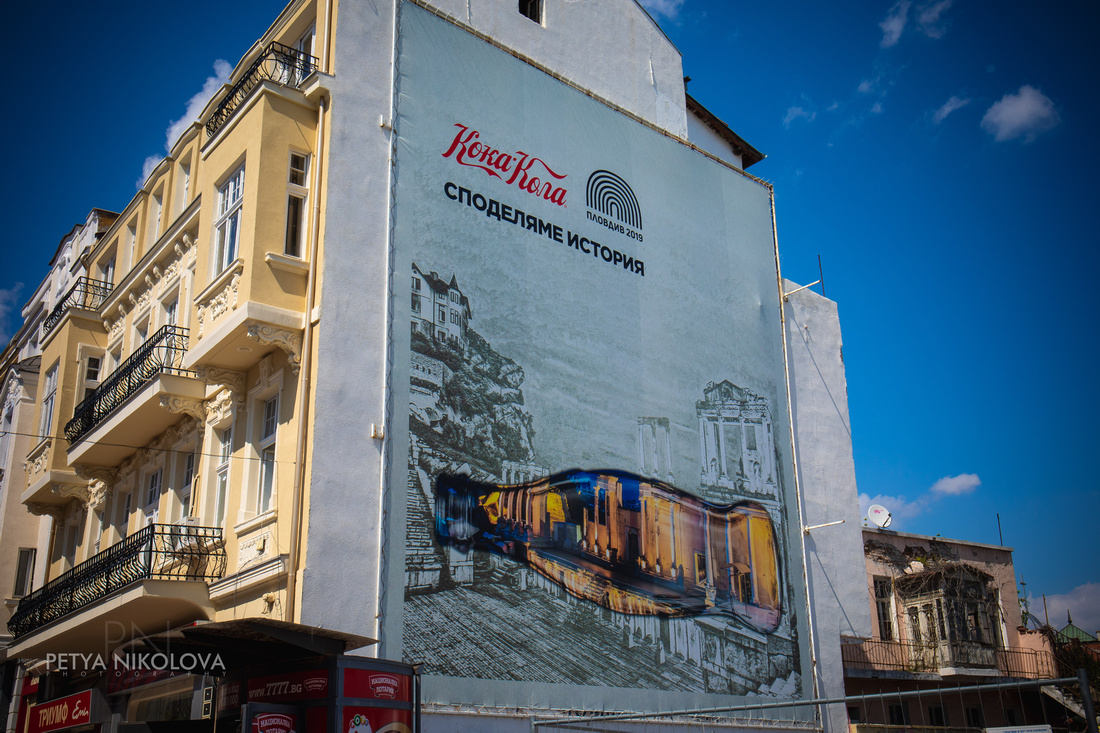 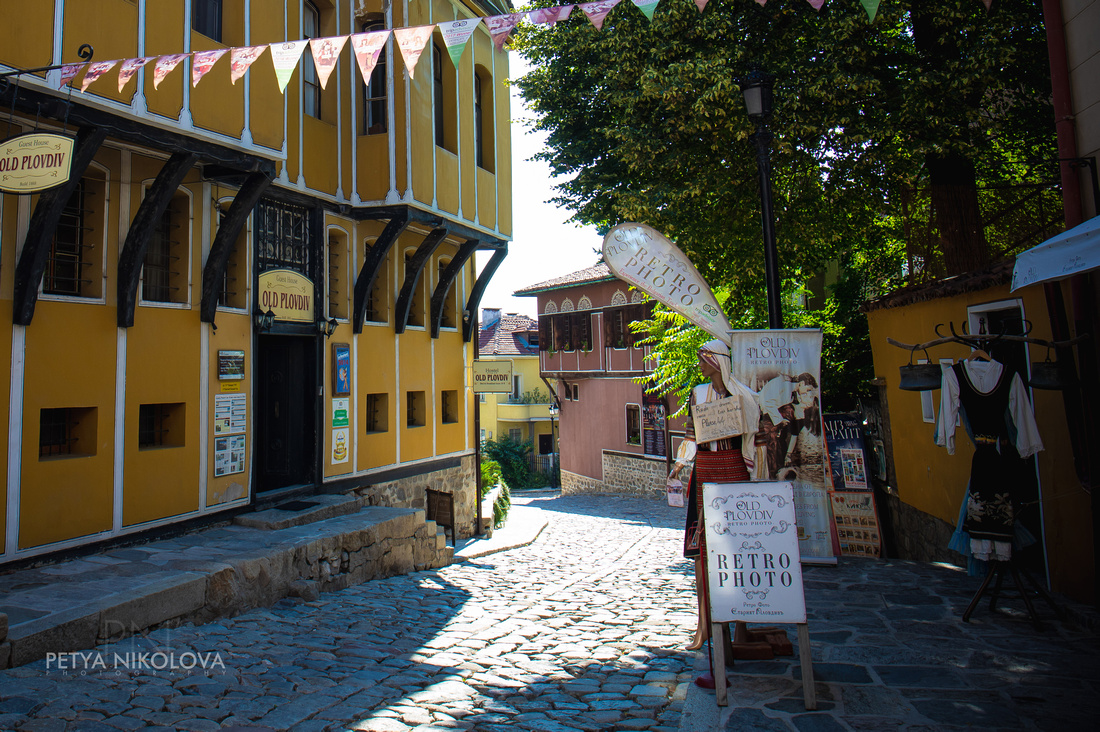 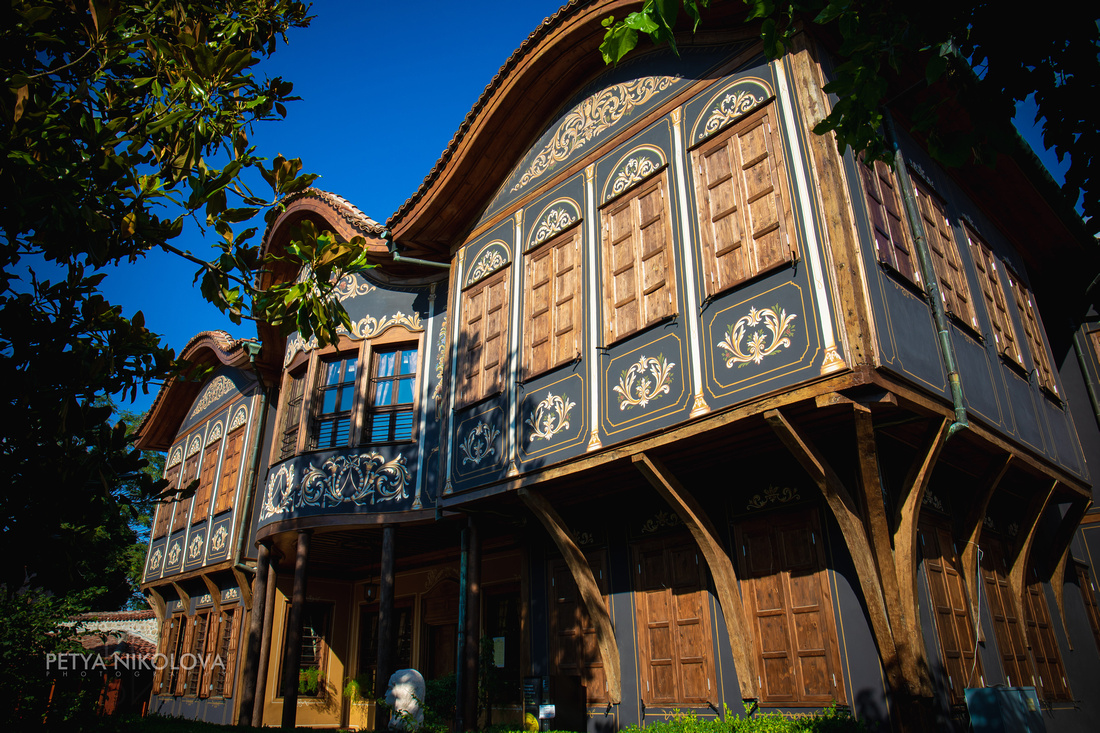 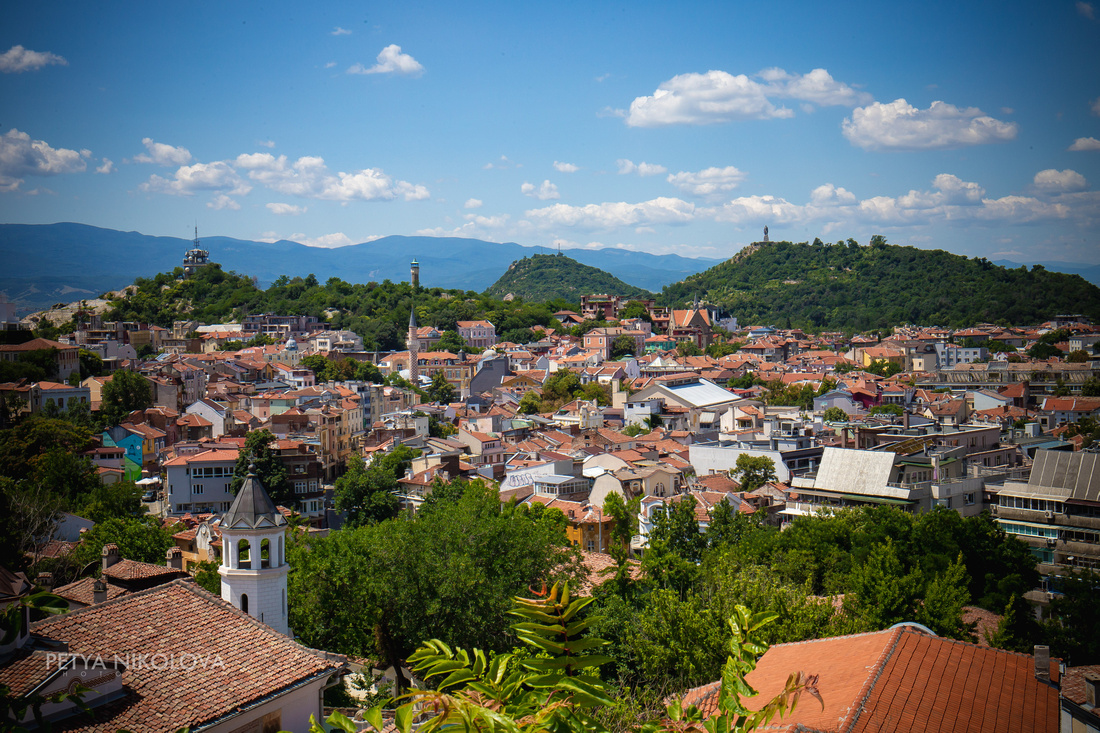 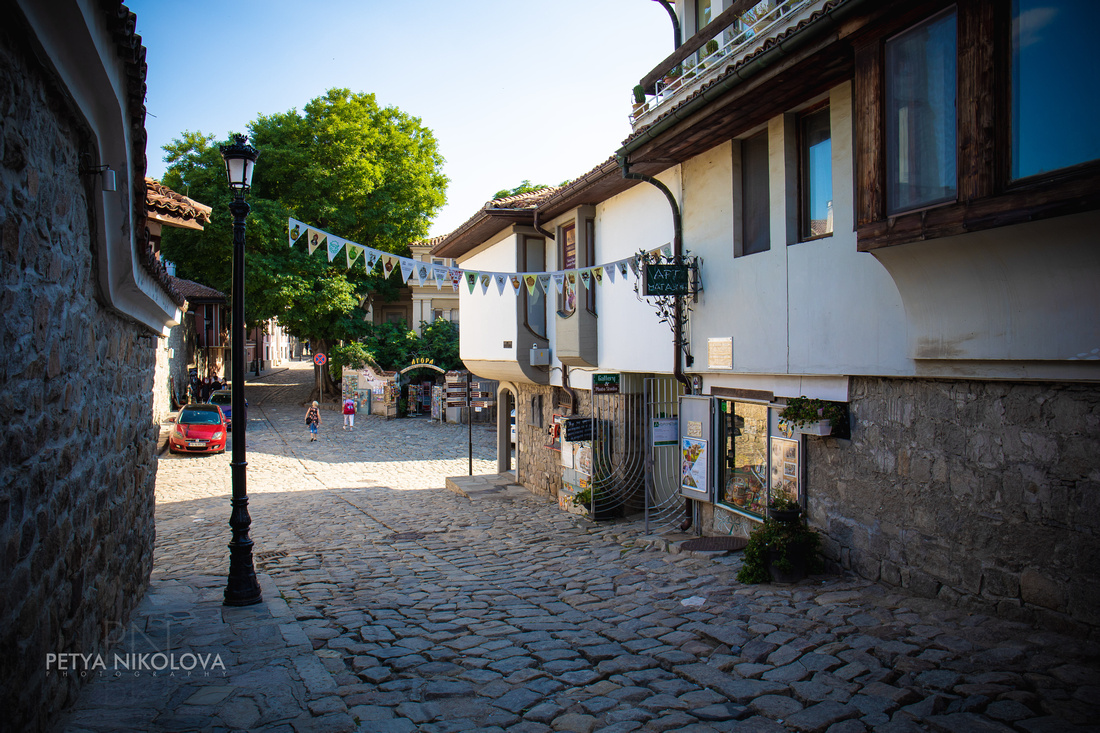 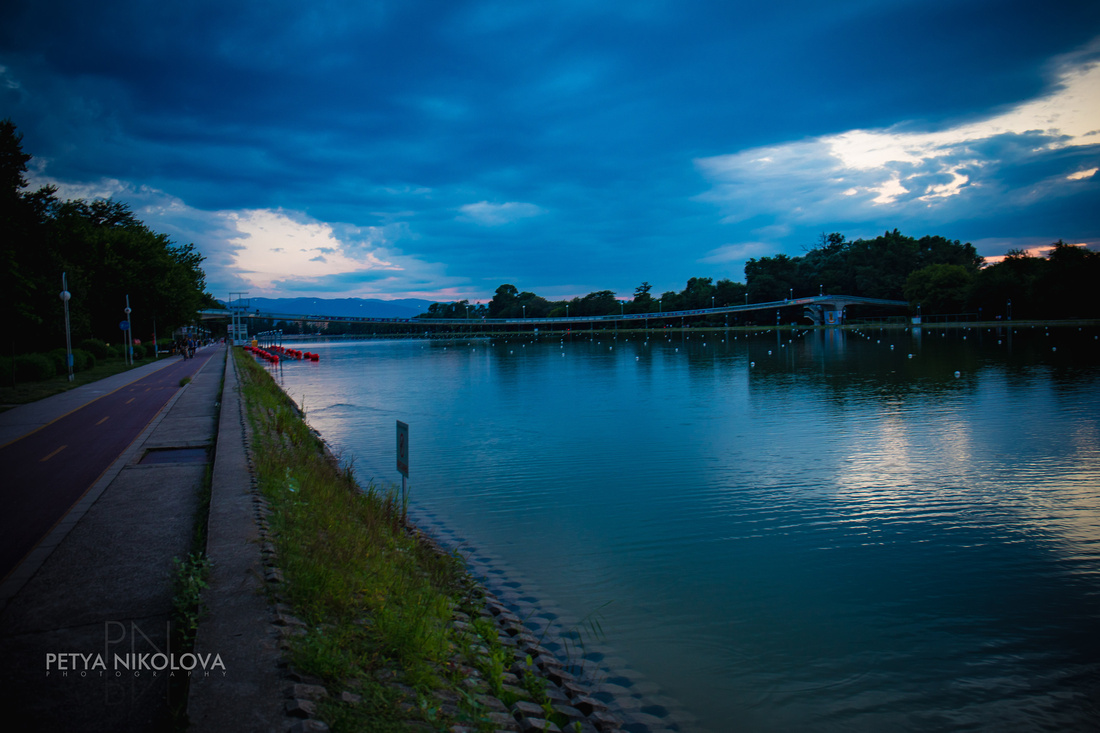 Get ready for laughs, romance, and dramatic upturns!

"“The Reunion” is a declaration of love to Plovdiv and its residents."

Thank you to the whole team for the amazing moment! 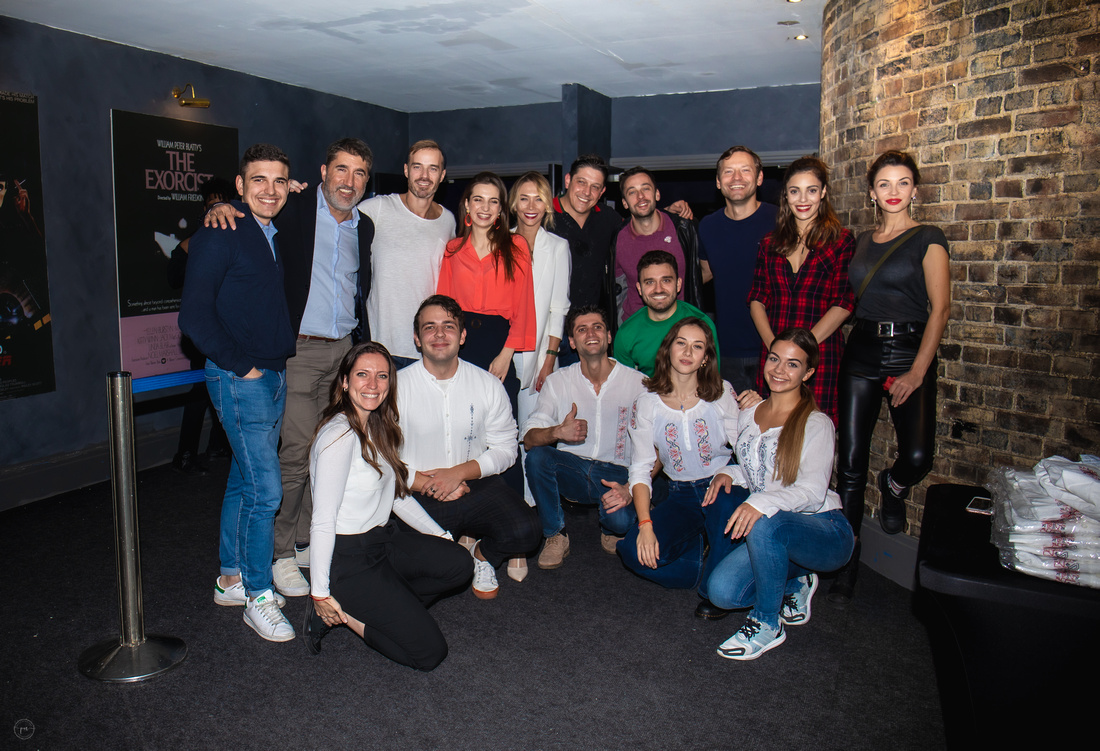 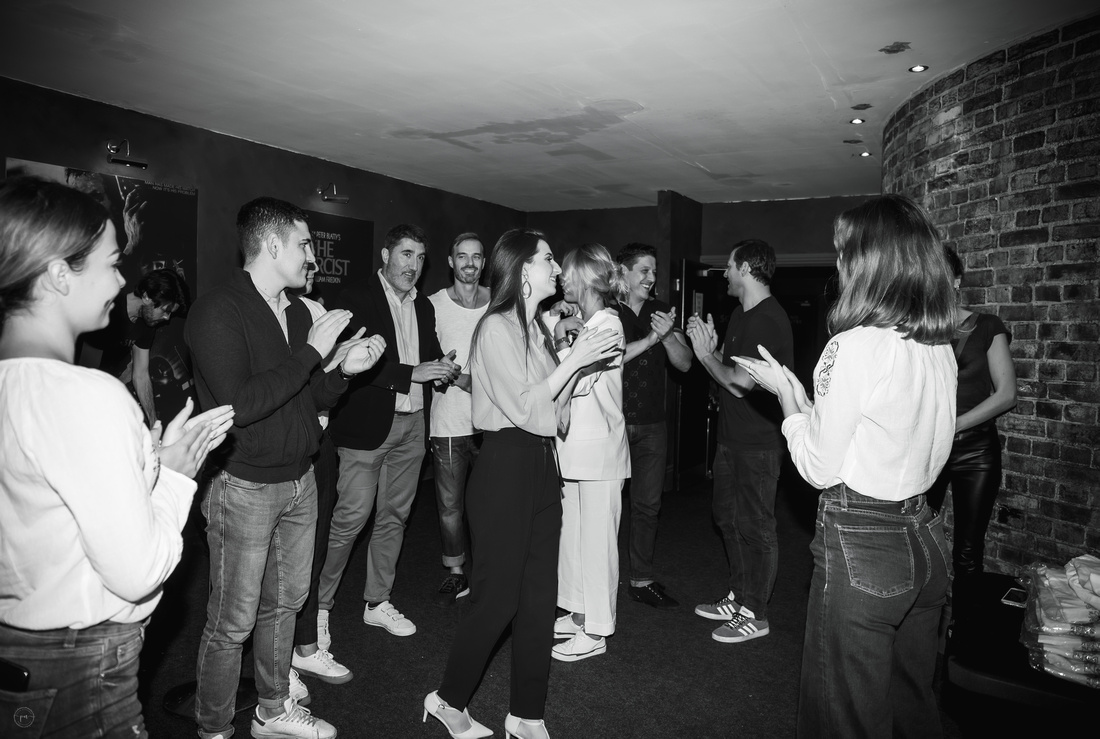 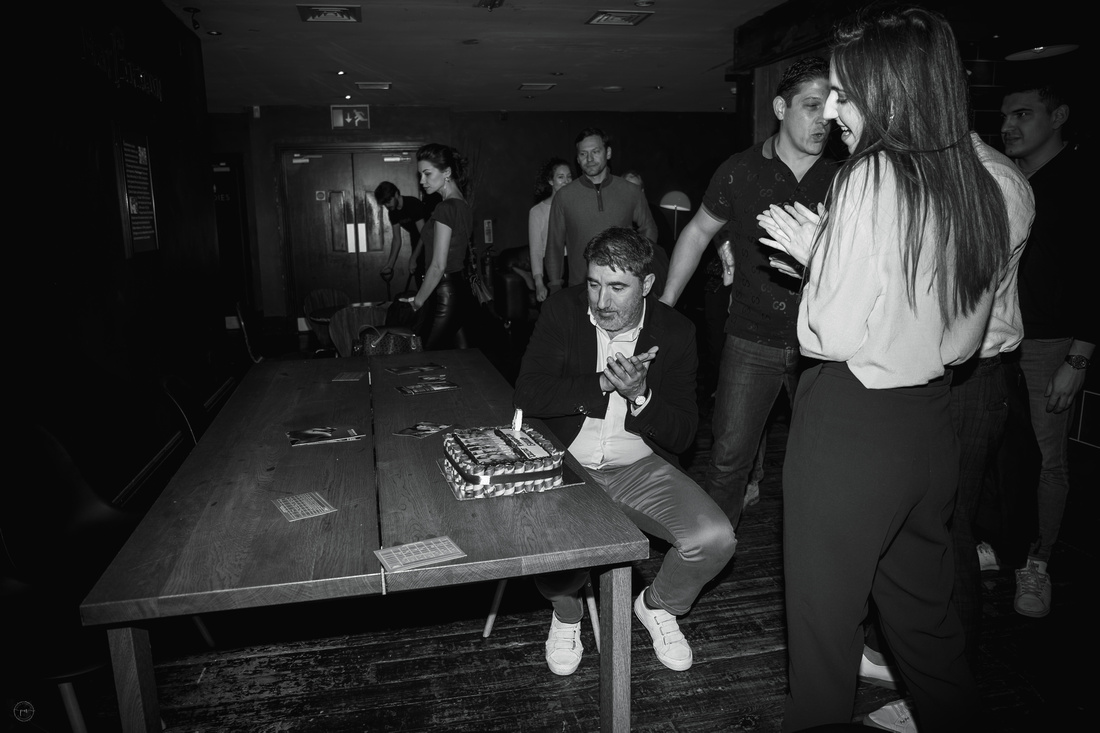